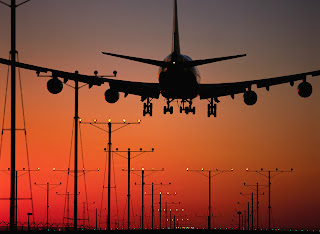 I thought I will post now before I'm running out of time :) I still have sooo much to do before I leave...

I will keep you posted :)

Posted by The Crackling Crows Banners at 8:47 AM 5 comments

I wanted to thank Char from The Pickled Pepper Patch for giving me this wonderful Award :) you need to check out her blog... :)

Blogging is so much fun :) you meet people from everywhere :) Love it!

Once an award is received, the rules are as follows:

*Put the logo on your blog.
*Add a link to the person who awarded you.
*Nominate atleast seven other blogs.
*Add links to those blogs on your blog.
*Leave a message for your nominee on their blogs.

Here are my nominees :)

Soft in the Head


Posted by The Crackling Crows Banners at 10:57 PM 2 comments 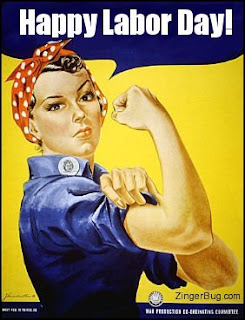 I found this on the internet and thought it was interesting :)
I wish you all a Happy Labor Day...

Posted by The Crackling Crows Banners at 10:47 PM 0 comments 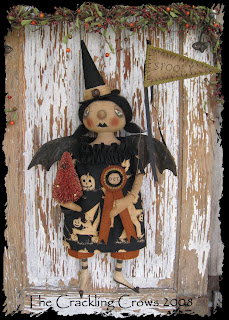 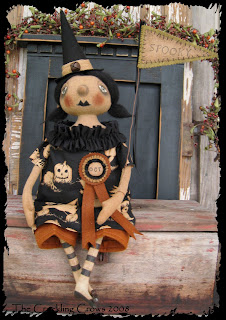 Good evening :) I just listed *Spooky Nadine* on Ebay doesn't she look spooky? She will be my last doll for a while...I will leave beginning of September for 3 weeks to visit my Mom in Germany to help her out a little bit.If time allows it, I will try to make 1 or 2 Halloween Dolls in October for Ebay...I'm not sure yet...I won't have enough time to list anything on TDIPT Mercantile in October...because the deadline for it is the 25th of September :(I had lots of fun creating her...lots of hours and love went in her...oh by the way, her batwings and bottle brush tree are removable!I hope you like her :)Until next time... 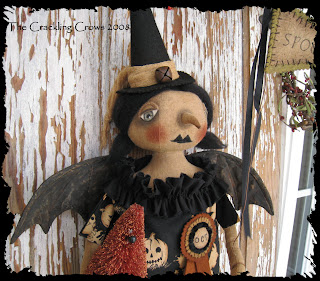 Posted by The Crackling Crows Banners at 12:32 AM 4 comments 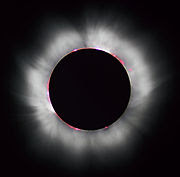 Today, 10th of August, 9 years ago we had our courthouse wedding in Denmark...everything was so beautiful! We took the night train to Denmark and two days later we got married...two women, they were working at the courthouse, were our witnesses... we did not even know them!

We stayed one day longer went to the beach took some cool pictures and left in the evening...so here we were newly Wed's... sitting in the train...I was holding my flower bouquet and we had a bottle of champagne and some plastic cups with us...4 more people were sitting with us and we gave them some champagne too and we celebrated with those complete strangers... that was sooo funny!
The next day we had the total eclipse of the sun, maybe some of you remember...that was so neat...but we all had mixed feelings about that day... rumors were going around that the world would go down on this day...I thought *I hope that is not true...I would have been married only for 1 day!!!* Not cool!
9 years later we are still happily married and the world is still turning...THANK GOD!!!
I attached a picture of the eclipse...

Posted by The Crackling Crows Banners at 1:01 AM 6 comments

Awww...I would like to take this basket put food in there and sit all day long at the beach...BUT not this year :( it would be 1/2 the fun without my husband...

I love beaches...we live about 1 1/2 away from our beach...it is a wonderful one...it is called Jykell Island...I just would need an umbrella all the time and highest Sunprotection I can get...it takes me about 15 Minutes to get a sunburn without protection...isn't that terrible?

I wish you all a wonderful summer weekend :)

Posted by The Crackling Crows Banners at 1:12 PM 4 comments 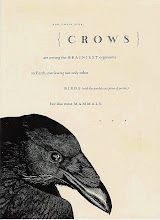 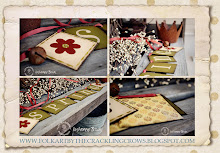 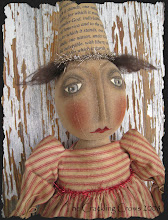 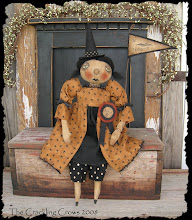 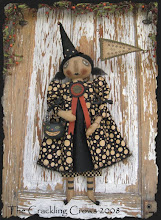 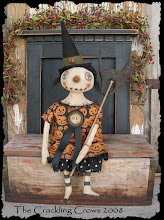